Disclaimer: I’ve been doing card magic for over a decade (on and off). I’m not “good”. I don’t consider myself even close. I’ve watched enough Vernon material to know what good looks like. This is my humble opinion, and I openly accept opinions that disagree and if anyone has advice they would like to add, I would like to try and make this the new standard for study guides.

So why am I writing this? 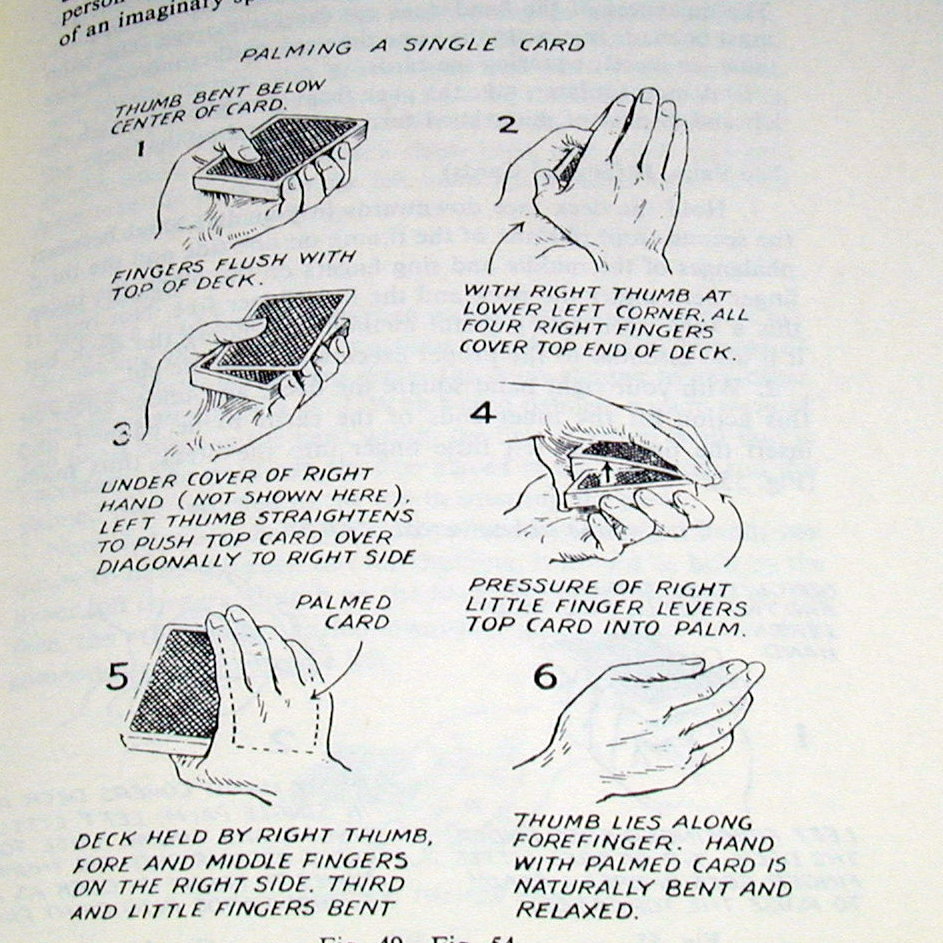 It’s been 2 weeks and reading through Royal Road has been one tough cookie. Having spent the majority of my time in magic learning from videos, I realized I needed to step into the “real” work and pop my book cherry. And as many a magi would recommend, I started with Royal Road. Some may recommend Card College (and while it’s actually really good), there’s something about wanting to jump right into the book that’s somewhat lacking, BUT I do have recommendations for people that have the book, as it can be a great supplementary read to follow along with.

Really, I just wanted to make my own study guide, and I wanted to tell myself why I should follow it. If you guys like it, I would appreciate some feedback. I know that there have been previous study guides (Opie’s Study Guide), but it felt lacking in the depth of “why” you should follow the books this way. So I would like for anyone that’s TRULY a beginner to understand why this may make you a great magician in the long run.

[If you’re using the app I use (Pro Metronome), there should be four “taps” that you use to measure yourself with. Each “tap” should be a moment of action. This means that, for example, on the first tap, your hands should separate, and one card should come off. On the second tap, your hand should come together again in preparation to take another card. So basically, for every 4 taps, you should have drawn 2 cards]

Did you mess up? If you did it perfectly, then you’re officially pretty decent at the overhand shuffle. If you did, that’s good too, cuz you now know you’re not the big shot you thought you were at 75 bpm.

If you’re making errors, set the metronome back in 5-10 beat increments until you find where you’re not making mistakes, and practice running at those tempos. Remember, it’s not about going fast at this point, it’s about looking like a pro. If you look like a pro at 75, but once you hit 85, you start messing up, you know where to focus your attention.

Why am I telling you to do all this? In reality, you’ll never NEED to run an entire deck. You’ll never NEED to run 33 cards and then stop. You won’t. What you WILL need is confidence. You WILL need finger dexterity and stamina. You WILL need an ability to adapt to the harshness of a deck (whether it’s brand new or poop). These exercises are less about teaching you card magic, and more about teaching you to control a deck of cards like it was a part of your body. I could name 5 or 6 different exercises I made up for myself to see if I was truly good at the overhand shuffle. I’ll be honest, I sucked at this when I was just rushing through RR. Everything is easy when you just shuffle blocks, but when you run cards, you learn what pressure is necessary, where to pull the card from, and minute details like why your cards don’t look neat when you finish shuffling, or how both your hands should move in relation to each other.

At first glance, this looks like a lot of stuff to do for just ONE sleight, and for all intents and purposes, it should be. BUT, if you’re really trying to not look like a chump when you handle a deck, doing this will build the type of character you need when learning and analyzing the moves to come.

I plan on continuing this writing while I go through the book. Any questions? Comments?